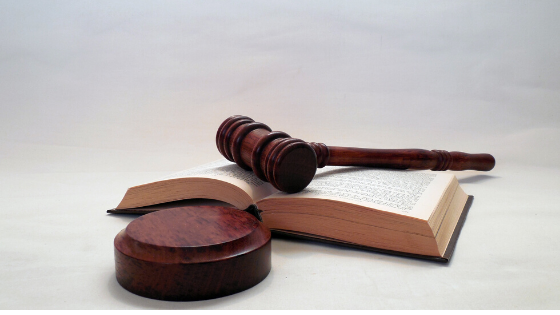 2019 marks the centenary of women working as lawyers in the United Kingdom.  A change to the law early in the 20th century (The Sex Disqualification (Removal) Act 1919) made it legal for women to be lawyers for the first time in the UK. It also allowed women to progress in other fields such as accountancy and veterinary medicine.

To mark this historical milestone a charity called Spark21 is working on a project called “The first 100 years” to produce a new digital museum of 100 video stories that tell the story of women in law.

What was the Sex disqualification (Removal) Act 1919?

The Sex Disqualification Act was the first piece of equal opportunities legislation to enter the statute book on 23 December 1919. It allowed women to enter the legal profession, civil service and to serve on a jury. Under the Act, women would also receive their university degrees on completion of their studies.

Just one week after the Act passed, a woman called Ada Summers became the first female Justice of the Peace. The following year the first female jurors were sworn in on 29 July in Bristol, and adjudicated over cases involving theft and assault. Progress continued to be made, by 1922 the first women barrister and solicitor had been appointed.

Here in Shropshire, less than 20 miles away from Severnvale Academy, Marjorie Powell became the first female to be admitted to Lincoln’s Inn. However, when researching Shropshire females in Law there was relatively little information. This is where the 100 Years project comes in- it is gathering information on women in law over the past century and making it accessible to all.

What is the 100 years project?

The 100 years project highlights significant works by female lawyers in the past and present and provides a platform to recognise and discuss challenges currently faced by women lawyers. By raising awareness of positive role models for women working in law and providing information about significant historical female lawyers – it hopes to inspire future generations of women lawyers.

You can find out more about the project here – www.first100years.org.uk

Practising as a solicitor in London, I have experience of the working practices and expectations of lawyers, and it often falls to women to adopt and juggle a combination of long working hours and family life and childcare commitments, whilst ensuring a high level of professional service and legal advice is delivered to their clients.

By celebrating the past the Spark21 aims to “shape the future for women in law” and in its own way Severnvale aims to contribute and continue this worthwhile cause. 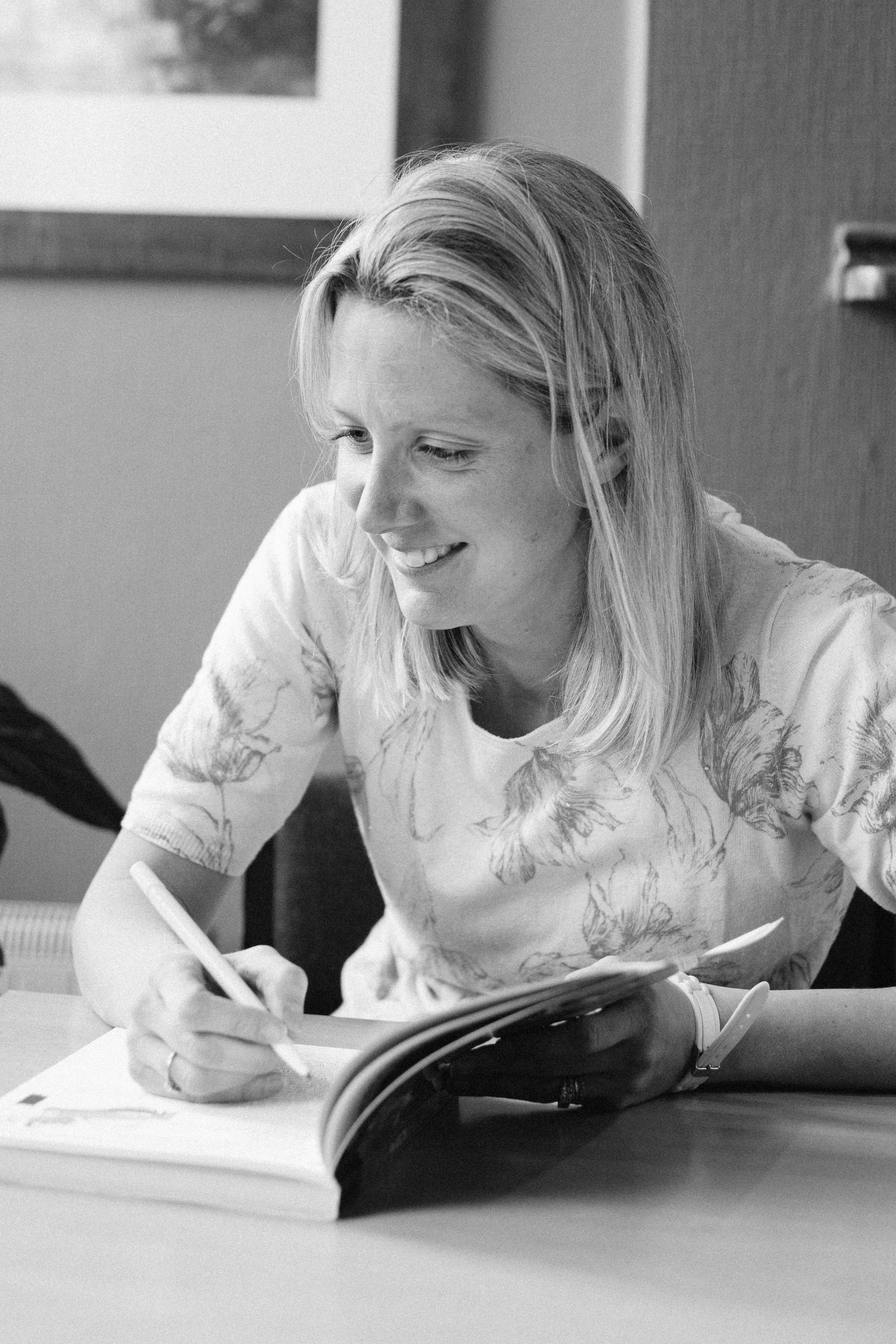 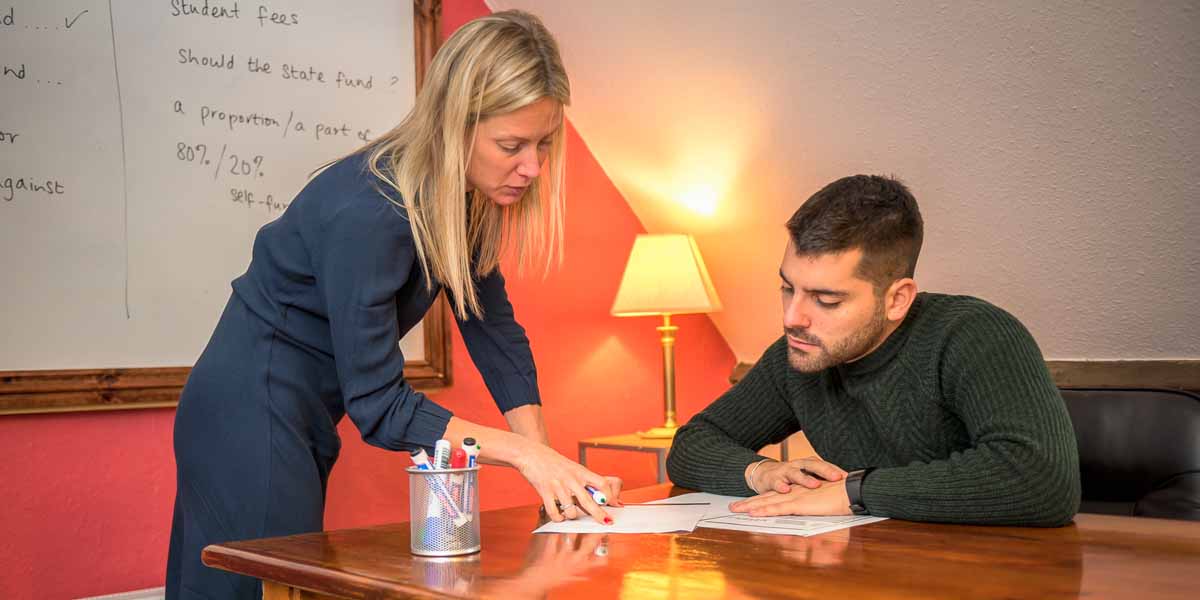 Equality- the state of being equal, especially in status, rights, or opportunities.

Milestone- a significant stage or event in the development of something

Statute book- a book in which laws are written

Adjudicated- make a formal judgement on a disputed matter

Assault- make a physical attack on

Barrister- a person called to the bar and entitled to practise as an advocate, particularly in the higher courts

Solicitor- a member of the legal profession qualified to deal with conveyancing, the drawing up of wills, and other legal matters

Justice of the Peace- (in the UK) a lay magistrate appointed to hear minor cases, grant licences, etc., in a town, county, or other local district

Magistrate- a civil officer who administers the law, especially one who conducts a court that deals with minor offences and holds preliminary hearings for more serious ones.